How can you resist the age of drones? 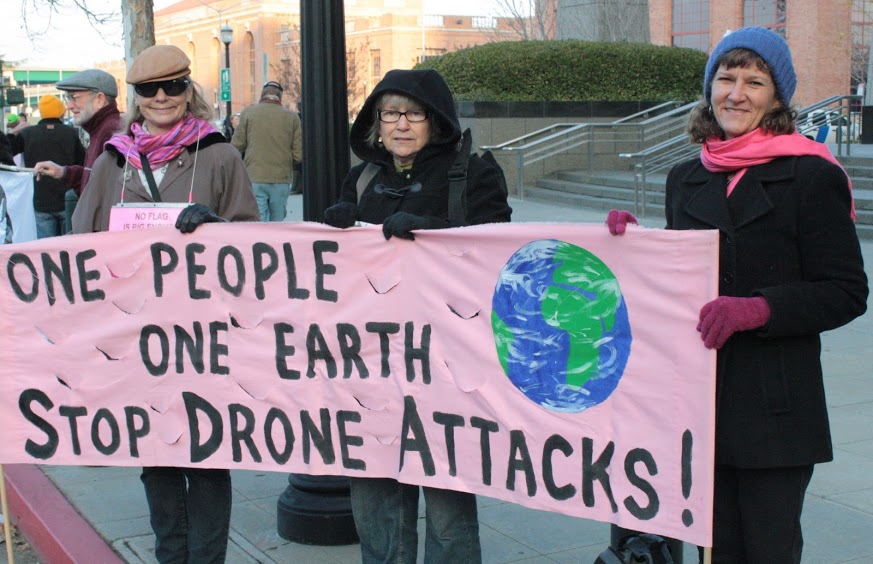 A protest outside of the arraignment of the Beale 5 on January 8, 2013. (WNV/Guarionex Delgado)

On Monday President Obama nominated his counterterrorism chief, John O. Brennan, to head the Central Intelligence Agency. Though some civil liberties groups and other critics have raised questions about Brennan’s involvement in the CIA’s practice of torture during the Bush administration, relatively less has been said about his primarily responsibility during President Obama’s first term: accelerating and institutionalizing the U.S. drones program and its  “disposition matrix”  — as the government’s sanitizing parlance puts it — which has included setting weekly drone kill lists. Click here to read more.